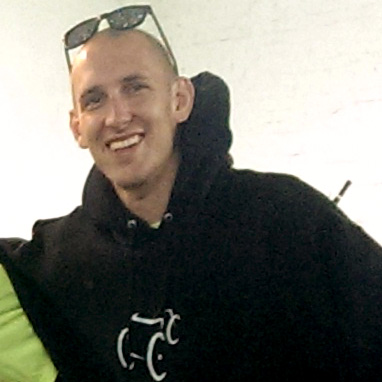 Some guys have the kind of energy that can’t be limited.  Mike is that kind of guy, and is our go-to, catch-all, better-get-Mike-on-it team members.  He thrives on solutions almost as much as he loves facing new challenges, and so helps us envision and enact ways to make all of our locations that much better.

Mike started his 3-wheeled career working as a pedicab driver in 2008 at Newport Pedicab and has grown with the company as it has evolved.  When he started riding he was still a student of kinesiology at University of Rhode Island, and his work as a personal trainer mad him a perfect fir for the hard work of pedicab driving. After graduating from URI, Mike evolved from go-get-em driver into the general manager of Newport pedicab, where he’s continued to fall in love with all things pedicab.

Unable to say no to the next adventure, Mike joined the Coaster Pedicab team as the East Coast Director at the start of 2014. When he’s not on a tricycle or in the office, he can be found tinkering with technology on one of his many never-to-be-finished, girlfriend-wants-it-out-of-the-house projects.

Head back to the team page ➜