It all started with a ride to Fenway Park in Boston...

Ben Morris, then a 22 year old recent graduate with a small loan for 5 bikes knew the three wheels of a pedicab could go much further than most expect. Now after fourteen years of operational and financial experience in the transportation industry, a national network, and manufacturing facility, Ben and team are poised to lead the bike as business industry.

Our mission is to inspire communities and brands to move, connect, and deliver with the world around them. 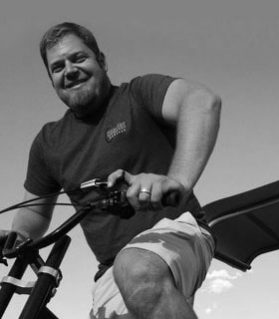 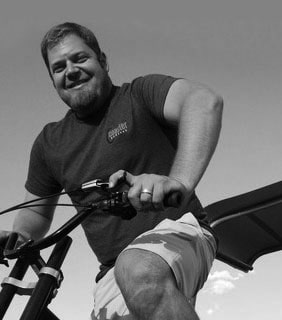 It all started with a ride to Fenway Park in Boston, and Ben Morris – 22 years old with a small loan and 5 bikes – knew the three wheels of a pedicab could go much further than most expected.

Now, after fifteen years of operational and financial experience in the pedal-powered transportation industry, a national network, and manufacturing facility, Ben and team are poised to be leaders in providing products and solutions for the last mile. 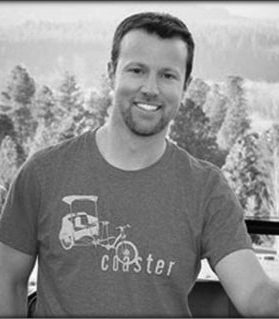 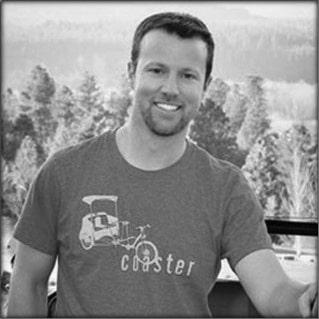 Justin leads the manufacturing team in Montana and focuses on delivering solutions by working with the clients, sales team, production team and designers/engineers to orchestrate the future of Coaster’s Bike models.

Justin was the 5th driver hired by Boston Pedicab back in 2005 and he has helped manage the launch of 14 pedicab operations around the country. Justin has relocated with the growth of the company from Boston, to San Francisco, to Maine and currently, to Montana, where he opened the manufacturing division of Coaster in 2014.

Justin enjoys cycling and, in 2003, Justin joined a group of 28 others, raised $5,000 for the American Lung Association, and rode his bike across America. In 2005, Justin then traveled to New Zealand & Australia for a solo bike trek for 3 months.

Designing new products & working with a brilliant team to come up with new solutions is what drives Justin on a daily basis. His passion for bikes and the honor of showing Montana off to family, friends and clients are a bonus! 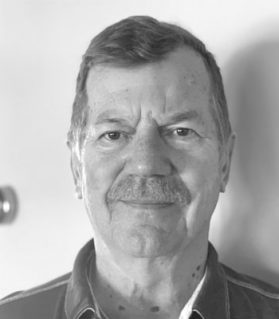 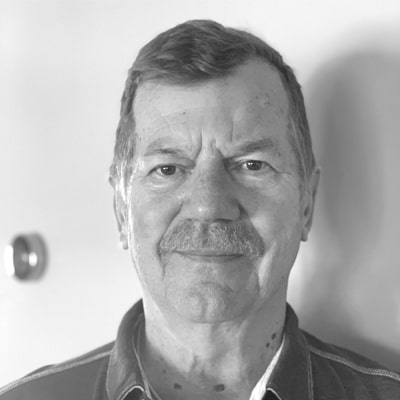 Ten years ago Dennis came to Coaster with a strong background in franchising, and was the perfect fit for a young company expanding nationally. Dennis has been a vital part of just about every decision from the day Ben started, from big concerns on a management level to little things like naming and organization.

Dennis’ background in business is varied, having worked in fields like automotive, seafood and real estate. He has a knack for problem solving and thrives under the pressure of ever-changing business conditions. He has helped several businesses thrive and sees the opportunity for Coaster to become the leader in an industry that is still evolving. 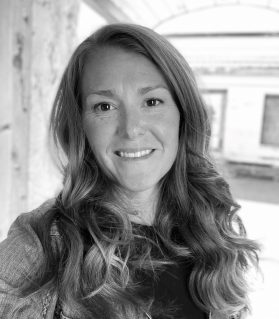 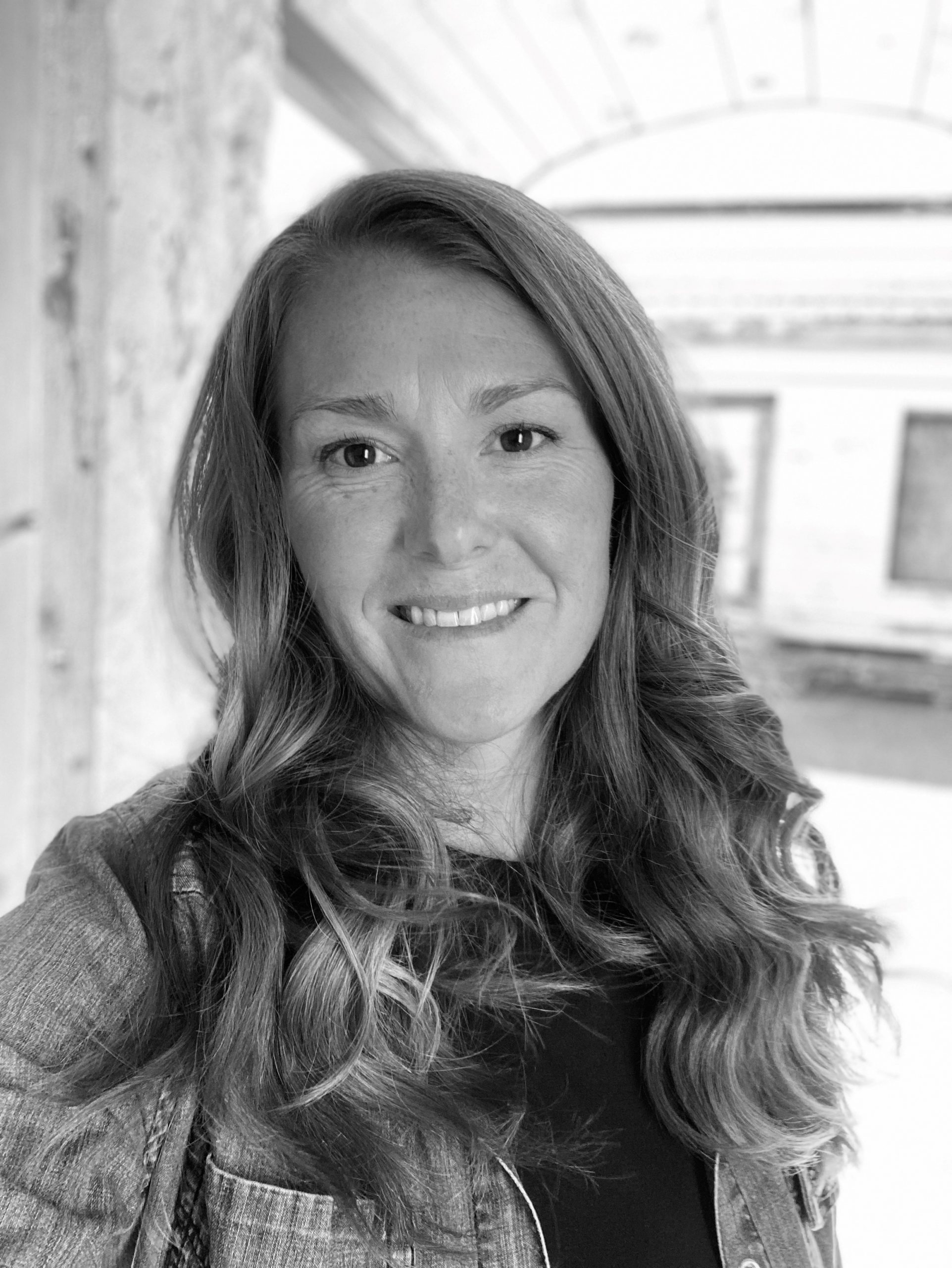 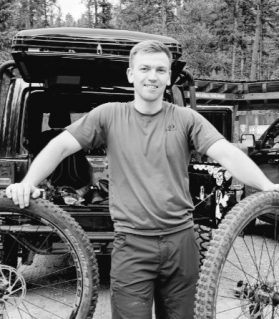 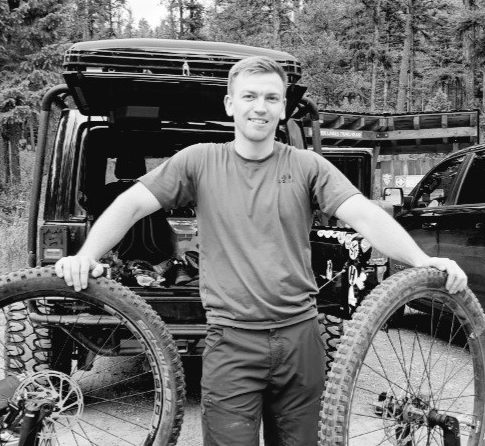 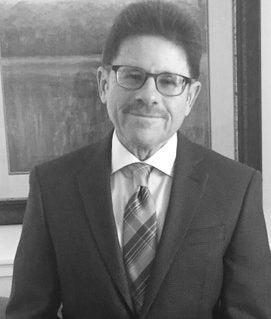 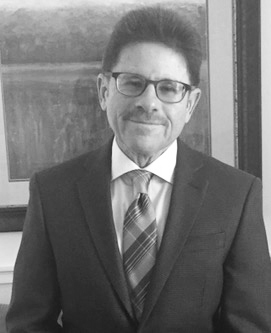 Allan has been with Coaster Outdoor (formerly Pedicab Outdoor) since its inception in 2009. He has played an instrumental role in establishing Coaster Outdoor as the go to vendor for all things pedicab in the OOH/Experiential marketplace.

Prior to Coaster, Allan held Executive/Business Development positions in the OOH/Advertising Industry with WindowGain, Mall Radio, and Bernard Hodes.

Allan is a lifelong Bostonian who loves the city’s history, recent “foodie” explosion, and most especially all Boston sports teams! He is a graduate of Boston Latin School and Northeastern University. 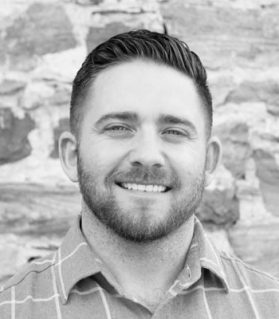 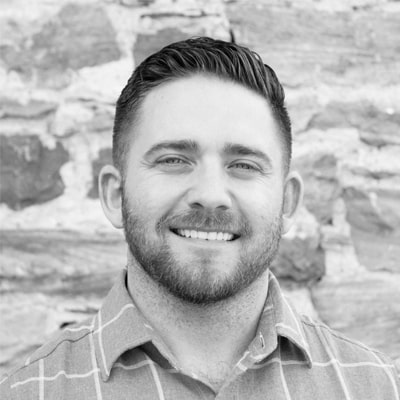 Jedd adds a new, unique flare to the Coaster team with an impressive background in Experiential Marketing. He has 12+ years of promotional and event marketing experience representing some of the top agencies and brands in the industry.

Jedd started his marketing career with Cardenas Marketing Network in the beer realm of promotional marketing representing Anheuser-Busch in Austin, TX and traveling all over the U.S. He also worked on a variety of other brands including MillerCoors, Corona, Nike, Maui Jim, McDonald’s, McCormick, H&R Block, & Neutrogena.

After his 6+ years at CMN, he moved on to partner with the award-winning Mosaic Sales Solutions agency owned by ACOSTA Sales & Marketing. During his time at Mosaic (2015-2018), his focus was on Experiential Marketing for Nestlé USA and assisted the New Business Development team. He helped build the Nestlé account from 2 brands to 5 brands, having a field marketing presence in over 20 U.S. cities. Other client projects he worked on included Starbucks, Oracle, AT&T & StubHub.

With all the current buzz and continuous growth of Experiential, he is excited to help Coaster Cycles shake up the Experiential Marketing space all on 3 wheels!! 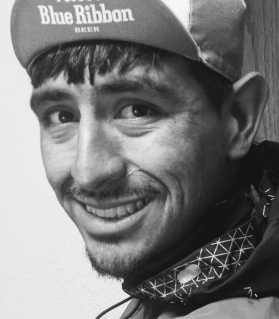 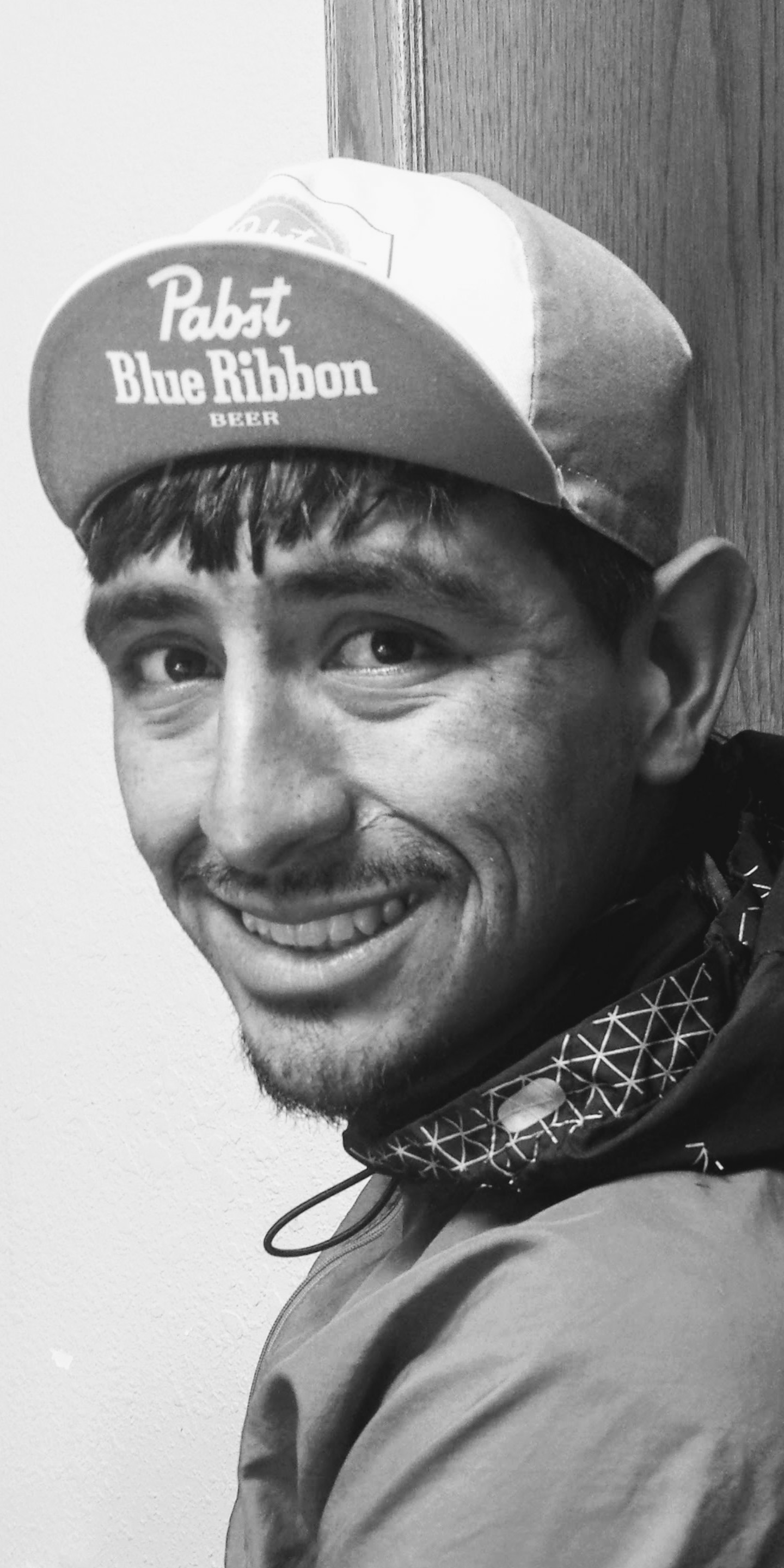 Jorge Olascoaga grew up in San Francisco, California, known as “The City by the Bay,” where his passion for culinary, bicycles and riding started. When he is not bombing through the hills of the city, cooking delicious meals for friends and family, or designing custom bicycle handlebars, he is running the pedicab operations for Coaster Cycles, as Operations Manager. From making sure every shop has the tools and supplies or assisting the location managers in any given need, to customer inquiries, Jorge makes sure that all pedicab shops and operations run smoothly. He has a passion for everything that he does, outstanding attention to detail, and is extremely reliable. 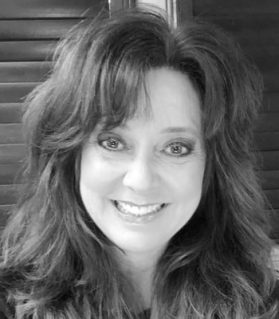 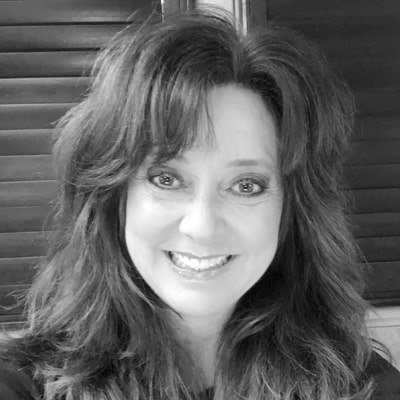 Melinda joined Pedicab Outdoor with 20 years experience in the Out of Home (OOH) advertising arena. Melinda started her career in shopping mall advertising where she worked her way up to General Manager of the Clear Channel Outdoor Mall Division. Melinda later spent 11 years with JCDecaux North America as their West Coast National Sales Director where she was a top salesperson for all OOH products including Billboards, Transit, Malls, Airports. Melinda graduated from Pepperdine University with a degree in Business-Finance.

We manufacture Coasters in a 25,000 sq foot facility located just outside of Missoula, Montana 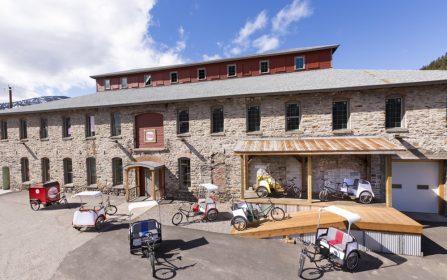 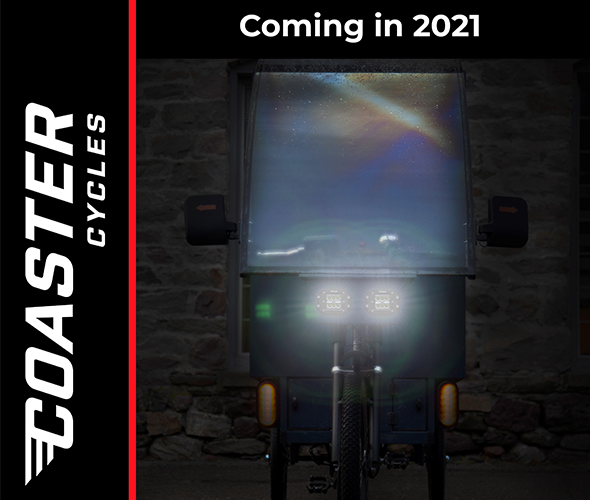