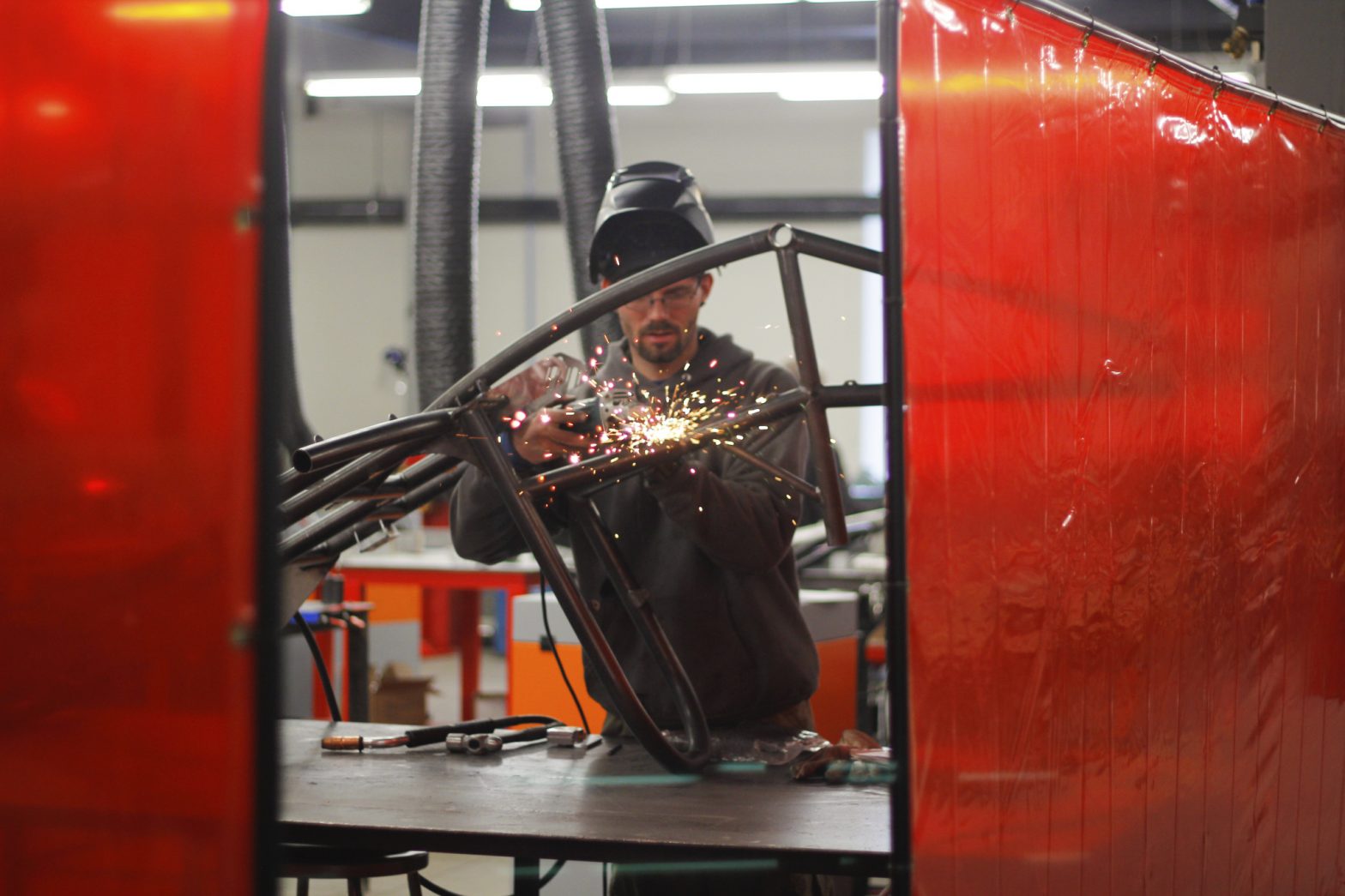 Coaster Pedicab is very excited to announce the release of our 2016  model pedicab.  We have recently moved in to our new “state of the art” manufacturing facility just outside of Missoula, MT.  We are really pleased to launch our 2016 model that has several design changes, paving the way for the future. The Coaster […] 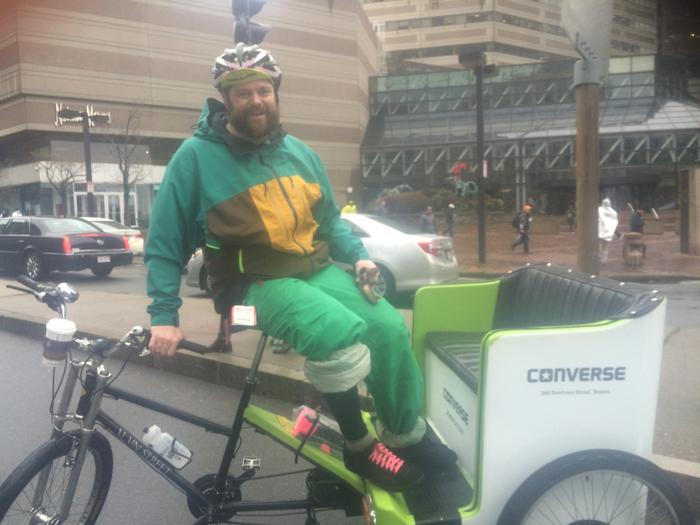 Boston Pedicab still a tradition for the prestigious Boston Marathon!

Check out this story about Boston Pedicabs at the 2015 Boston Marathon, written up at Boston.com: After Running 26.2 Miles, How Do You Get Home?  There’s a pedicab for that. By Allison Pohle @AllisonPohle Boston.com Staff | 04.20.15 | 6:12 PM Mike Coughlin gave pedicab rides on Marathon Monday. Photo credit: Allison Pohle/Boston.com Mike Coughlin perched on the seat of his bike […]

This piece was originally published as part of a series run by The San Francisco Chronicle. S.F. pedicab driver ‘a hero’ in his Batman suit April 5, 2015 Updated: April 5, 2015 10:06pm Dressed as Batman, Jorge Olascoaga tries to drum up business on his pedicab on the Embarcadero in San Francisco, Calif. A recent Monday, 9:58 […]